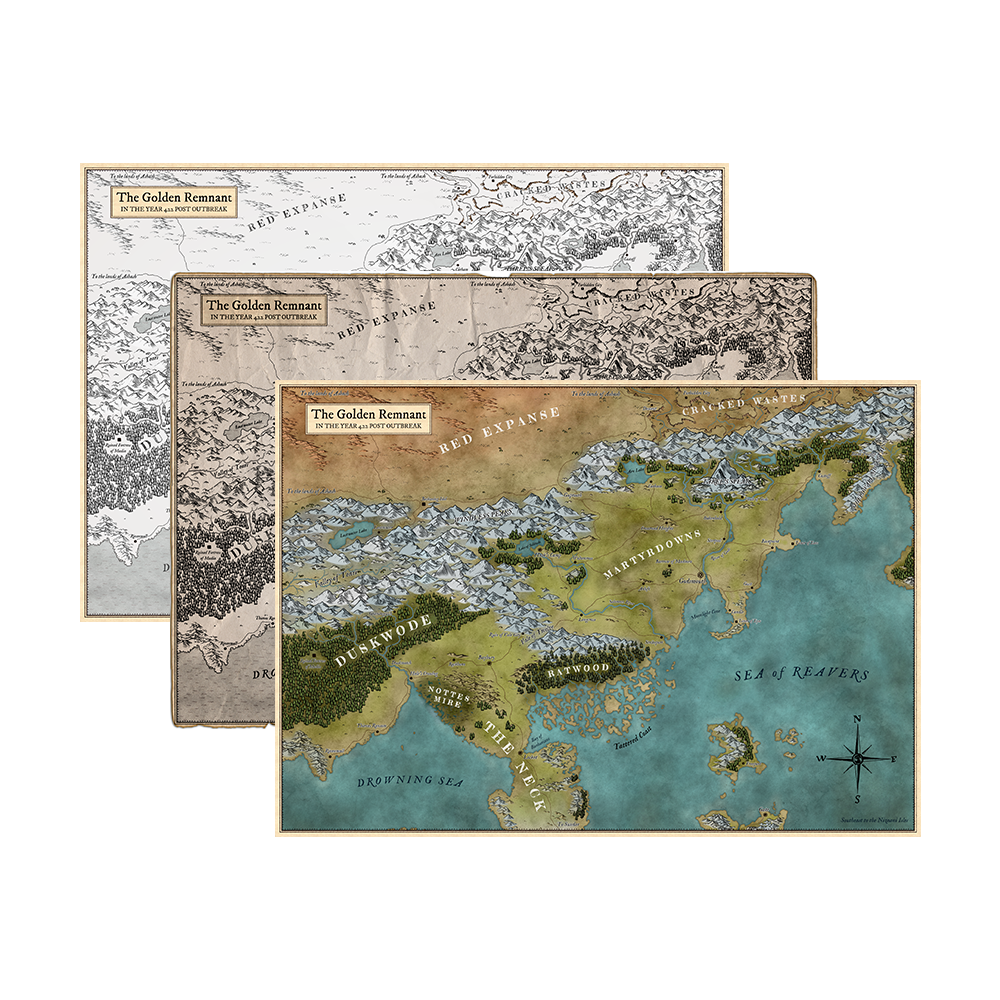 Shadow of the Lantern Bearer

The Golden Remnant Saga: Book One

Magic is a disease. It spreads like a plague and drives the infected mad with power.

Death is the only cure.

Seventeen-year-old Kole Felmen is destined for a life spent executing infected sorcerers and disposing of their tainted remains.

But his first execution ends in disaster. Fearing he has been infected with the sorcerer's plague, Kole sees only one option: flee his village before his mind snaps and he destroys everyone he loves.

His chance for escape lies with a band of treasure hunters traveling to a lost ruin from a plague-ravaged empire, where ancient dangers lurk and the shadows of the past still linger…

Embark on a journey across a shattered empire in this coming-of-age fantasy brimming with ancient mysteries and deadly adventure. Shadow of the Lantern Bearer is perfect for fans of Robert Jordan, David Eddings, and Anthony Ryan. 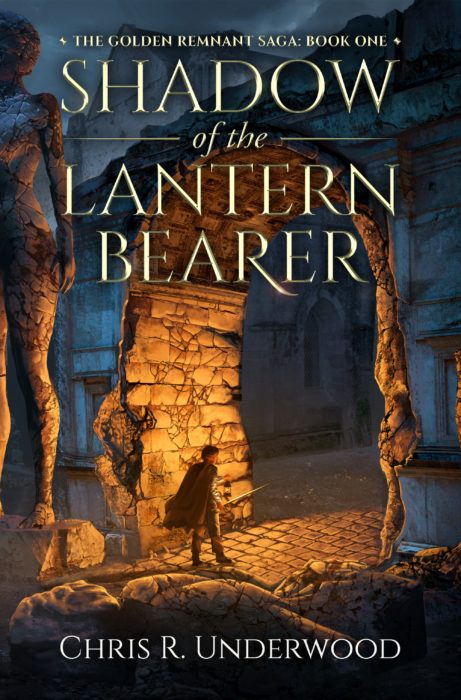 Chris R. Underwood writes character-driven sword and sorcery inspired by the classic epic fantasy novels he grew up with. His obsession with fantasy began more than two decades ago with a dog-eared copy of The Hobbit. Many suspect that Chris actually is a hobbit, given that he is a short, curly-haired, hairy-footed homebody.

Chris lives in Auckland, New Zealand with his partner and daughter.

What’s next for the Golden Remnant Saga?

Shadow of the Lantern Bearer is Coming March 13th